All albums and EPs on my Nomaster Studios label (www.nomasterstudios.com) are reduced to $5 for January, and 100% of January sales will be donated to WWF's Australian Wildlife and Nature Recovery Fund. 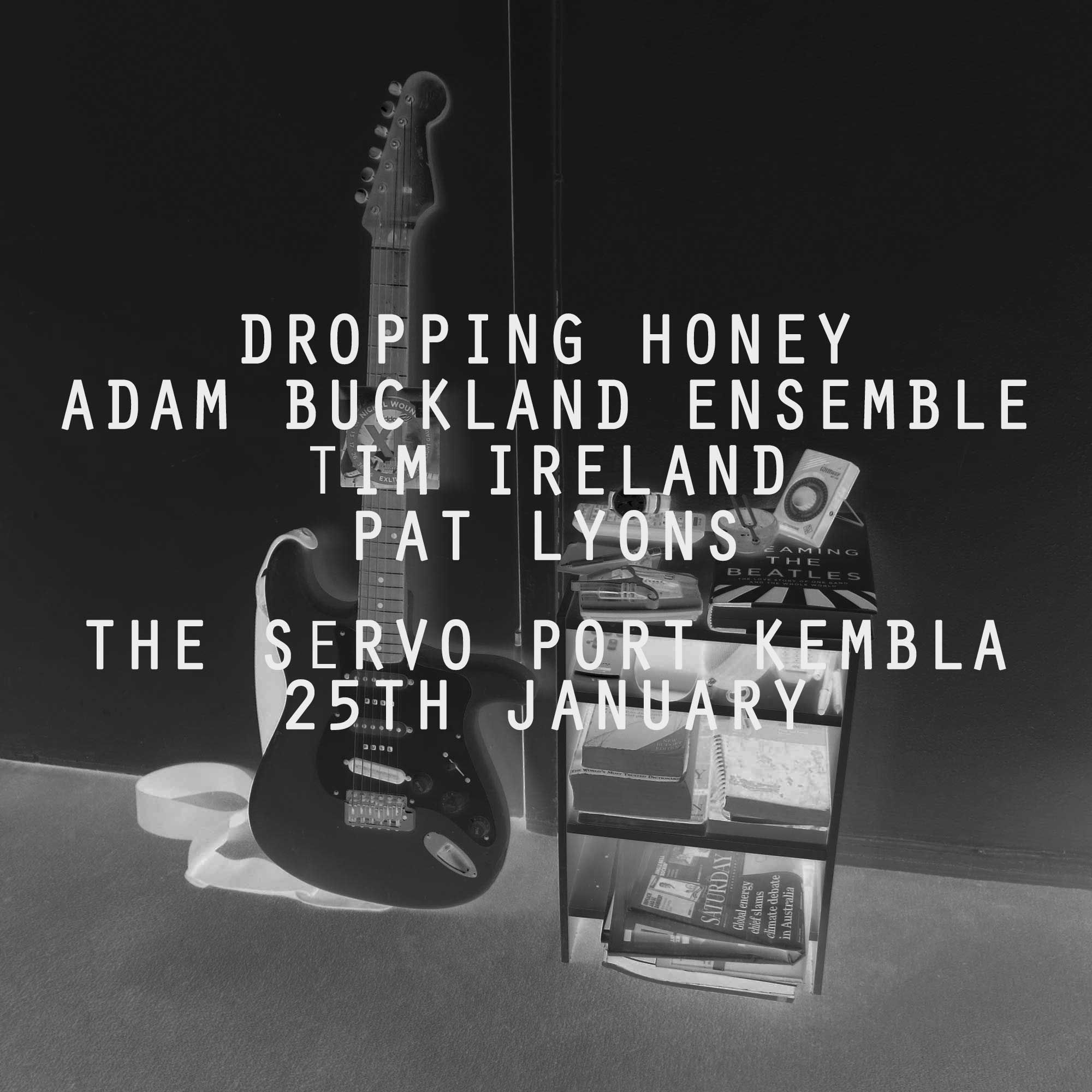 17/10/19
Premonition of Total War, released in 2013 by The Dodgy World has now been updated. At the time the album could not be finished with vocals for various reasons ... the project has now has been updated with the final lyric sheet from September 2013. Bonus pics included in download. All on the Nomaster Studios bandcamp page.

I'm currently writing and recording songs for a new album. It's a low budget, lo-fi, home recording. You'll be able to buy it online at Nomaster Studios when it's done and it'll be on all streaming platforms. So far the songs are sounding similar to the self-titled compilation I released in 2015, but they're way better and much, much catchier and they have more sophisticated, thoughtful and insightful lyrics. With songs so great I'm assuming I'm going to make a ton of cash $$$. Hopefully I'll still be able to sidestep the whole fame thing, I don't want my 15 minutes...

I have a portrait from the CERES collection in this group exhibition at Brunswick Street Gallery. Went to the opening last week - there's some great works on display. Check it out if you can. It's on until 11th August...

The finalists for the Archibald were announced yesterday, I didn’t make the cut but enjoyed the process, thanks Glenn Barkley and Brian... 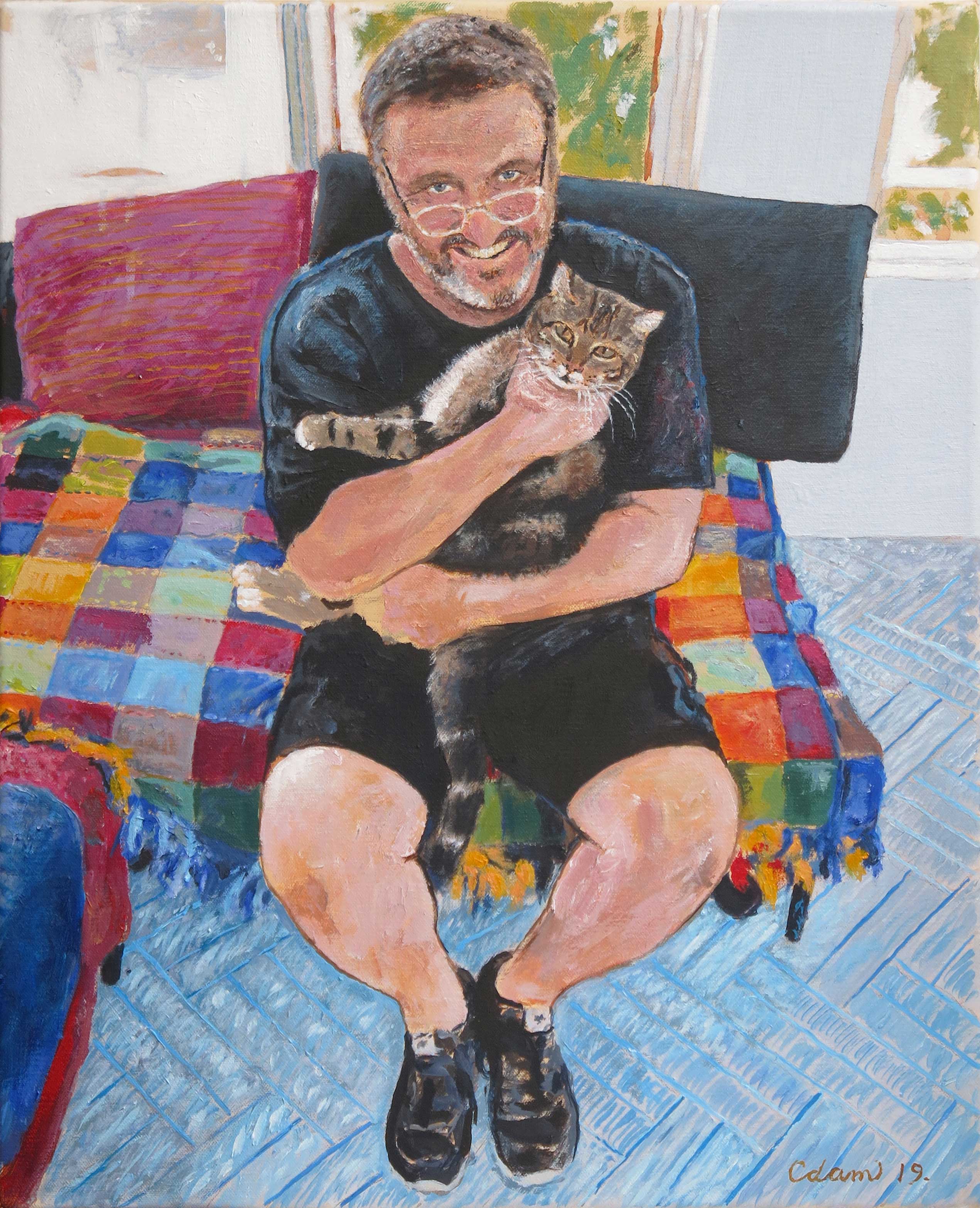 Glenn and Brian, 2019, acrylic on canvas 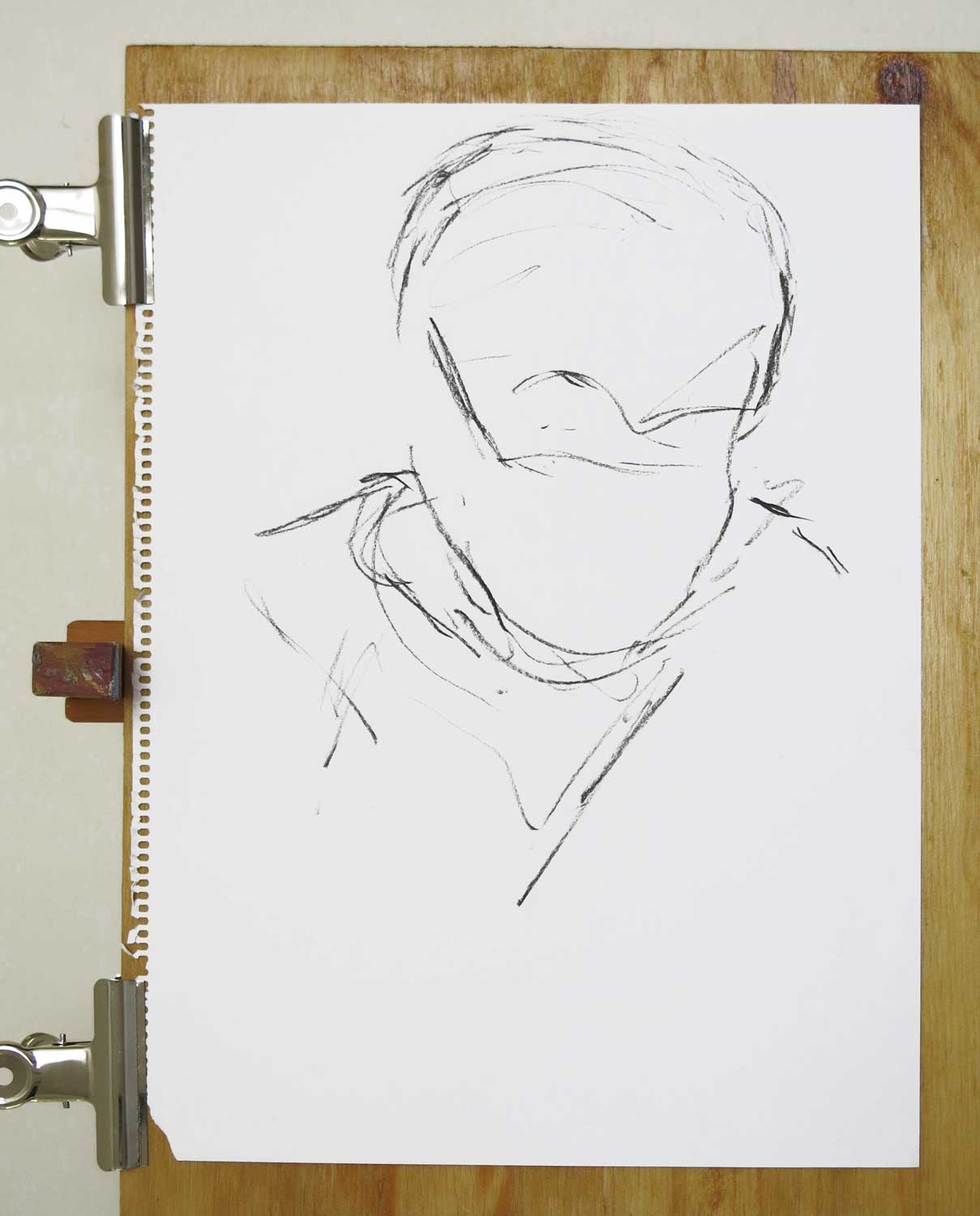 
September, 2018.
The Faces of CERES
An exhibition of portraits of employees and volunteers from CERES Community Environment Park